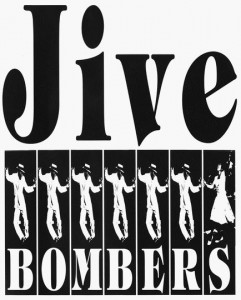 Formed in 1985 the Jive Bombers have been performing constantly all around Australia at music festivals, clubs and functions. They have won prestigious music awards for both jazz and rock n roll for their original compositions and have gained praise as one of the finest bands in the country. The band members have performed and/or recorded with some world’s greatest artists including The Beatles, Little Richard, Long John Baldry, Marcia Hines and many more.