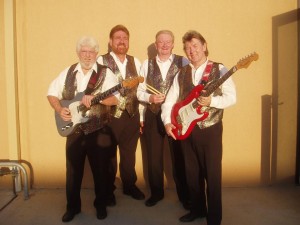 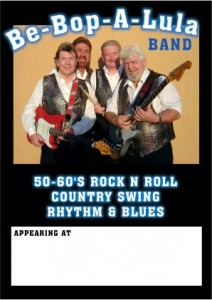 ‘Be-Bop-A-Lula’ is a well presented, totally live, four piece, show and dance band. It performs vintage Rock & Roll music delivering a quality sound with harmony vocals and encourages dancers and listeners to have a good time. The band comprises two guitarists, a bass player and a drummer. All members contribute vocally. (pen pictures of the band members, current bookings and a few demos are available on the ‘myspace site’ (link below) and videos can be viewed on ‘youtube’ (link below)

‘Be-Bop-A-Lula’ formed about 6 years ago in Toukley, NSW and is performing regularly at Toronto Diggers Club, Five Islands Club, Wyong RSL, Erina R L F C etc. The band was thrilled to play at ‘Wintersun’ Coolongatta in June 2007 and very pleased to return for the 2008 Festival and record Barry Harper’s ‘Baby Let’s Rock & Roll’ for inclusion on the ‘2008 Wintersun Souvenir CD’. 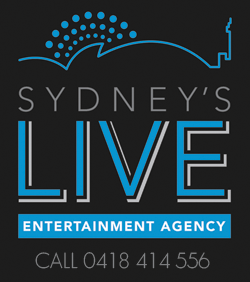